Statement by the Board of the Union of Employers of ICT 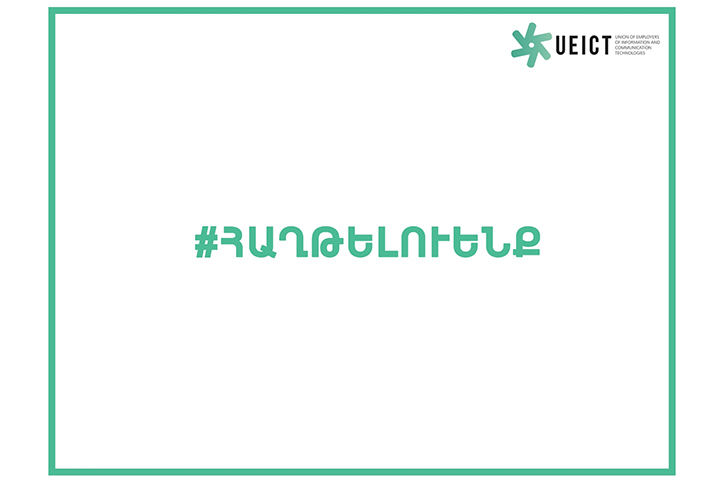 Early in the morning of September 27, Azerbaijan launched a large-scale air, missile-artillery and ground aggression alongside the entire Artsakh-Azerbaijani line of contact, targeting numerous civilian settlements and infrastructures, including the capital Stepanakert. The war is going on not only in the battlefield but also in the information field, including all social platforms.

Adhering to its aggressor stance, Azerbaijan has once again broken the ceasefire regime violating the norms of international humanitarian law.

Taking into account the current military-political situation, the Union of Employers of ICT calls on all member organizations of the Union, as well as all Armenians worldwide, to support the governments of Armenia and Artsakh, the Ministry of Defense, and the Defense Army in their efforts to stop the aggression.

All member organizations of the Union of Employers of ICT carry out their work uninterruptedly and are ready to support the governments of Armenia and Artsakh with their professional knowledge, experience, and tools.

Board of the Union of Employers of ICT